About the Foundation Board of Directors 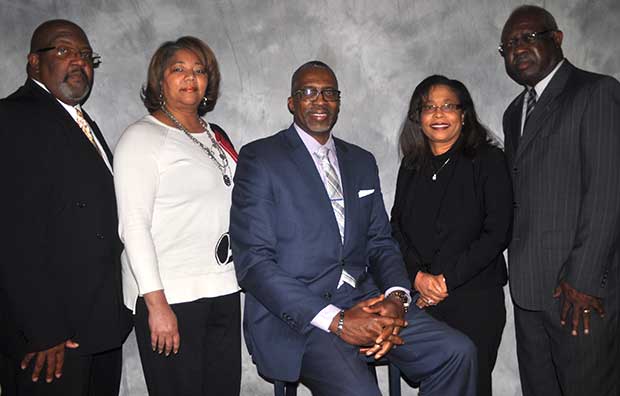 The James "Curtis" Harkness Foundation is a 501(c)(3) organization that was founded in 2014 by Elton Harkness in memory of Curtis Harkness and the ideals for which he stood. Curtis was a great humanitarian who devoted much of his life to public service, serving on several boards devoted to improving the lives of individuals from diverse populations.

In honor of Curtis' enduring commitment to expanding opportunities for students to attend college and his love of sports and other student activities as vehicles to promote personal development, the mission of the foundation is to improve the educational outcomes of youth and young adults from traditionally underserved populations through providing college scholarships, educational supplies and funding participation in programs that serve as a catalyst to enrich the educational experience, enhance economic competitiveness or promote personal development.

The organization is led by a Board of Directors comprised of seven members and the Foundation Administrator (CEO).

James "Curtis" Harkness was a humanitarian, passionate student advocate and champion of diversity and inclusion in higher education. He was a 1979 graduate of J.L. Mann High School where he was a member of the state championship basketball team. 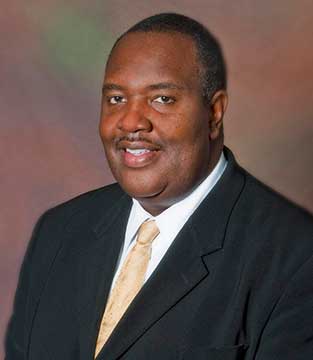 He earned a Bachelor of Business Administration from Lander University and was the 1982-84 captain of the Men's Basketball Team. He played one season of professional basketball in Queensland, Australia, and although athletic opportunities continued, Curtis realized that his true calling was in community service and higher education.

He began his career in Student Affairs at Lander University, gaining experience in several areas while obtaining a Master of Education with a concentration in Student Personnel Services from the University of South Carolina. He had an outstanding career in higher education, spanning 27 years and three colleges, Lander University, the University of South Carolina-Aiken and Greenville Technical College where he retired as Vice-President of Student, Diversity and Community Affairs. Under his leadership at each college, multiple initiatives were launched to increase diversity and inclusion. Curtis was also known as a "go to" person for students having difficulty finding the resources to continue their education. If no funding source was readily available from the college to assist a student in dire need, he often provided financial assistance personally.

Consistent with his belief in the value of diversity, he is a graduate of Furman University's Riley Institute. He was also a founding member and the inaugural president of the South Carolina Professional Association for Access and Equity (SC-PAE) a groundbreaking organization that is still one of few state organizations of its kind in the country. His commitment to the community, especially those who were economically disadvantaged led him to serve on multiple boards. However, he was most active in the United Way, serving as a member of the board and co-chair of the African American Leadership Group (AALG).

Known for his love and enthusiasm for people, he was often called "the gentle giant" because of his tall stature and kind spirit.